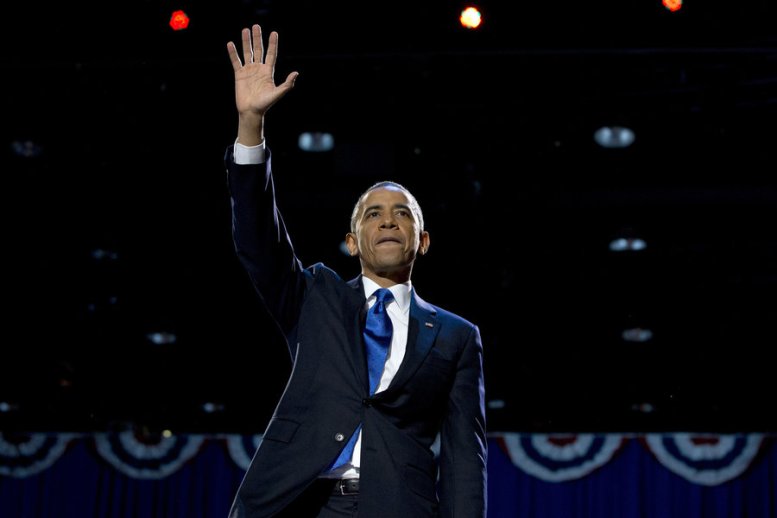 To do right in a world of wrong requires strength, compassion and sheer determination. All of which were pillars of the final presidential address delivered by Barrack Obama earlier this week. ‘Change only happens when ordinary people get engaged and come together to demand it’, he said. And this is true not only in the political sense but especially so in our growing society of indifference towards each other.

Our growth as a community continues to be immobilized by fear and hate. From the Orlando massacre, to the high murder rate of transgendered POCs to the veneer of hatred through religious rants delivered by the likes of Kim Burrell and Shirley Caesar. Yet still racial inequality within our own community seems to be at an all time high. And I still can’t understand how one marginalized group can be responsible for the ostracism of another. Be it through race, privilege, age, ability or sexual health.

I’ve fallen guilty to turning a blind eye out of fear and it’s prevented me from speaking my mind and fully living my truth. I allowed the hateful response of a few to blind my judgment and cause me to add to the problem by claiming ignorance. As Obama rightly said, we must remain vigilant to external aggression and guard against a weakening of the values that make us who we are. We, as LGBT people, come from an incredible history of activism, compassion and acceptance of all of the things that make us different and special.

So as the world says goodbye to one of the most progressive leaders of modern history and welcomes one of the worst, remember that the benefits of love outweigh that of hate. Hate wins when we allow it to hinder growth and prevent us from recognizing that we are one and the same despite our differences. We are humans capable of evolution in the highest order. Let’s honour the legacy of empathy and embrace our differences instead of letting them tear us apart, now, more than ever.