The games are over and done with. No more gawking at the male divers in their micro speedo’s or watching the fantastic gymnasts twirl through the air in their sparkly outfits.. But just as with the opening ceremony, the closing show was definitely worth watching.  Here’s a look at some of the highlights that got the queer seal of approval. 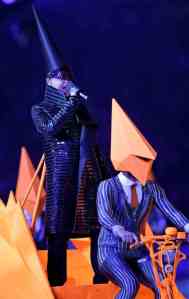 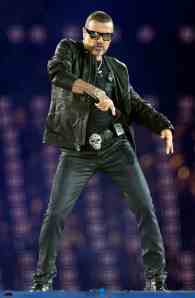 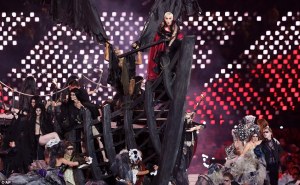 Late Queen vocalist Freddie Mercury’s spirit soared as a hologram of his famous 1985 Live Aid performance appeared. Along with his bandmates he was accompanied by pop artist Jessie J for a stellar rendition of the classic “We will rock you”

The Spice Girls(Posh, Ginger, Baby, Mel C & Mel B) were back together for one night only performing mega hits “Wannabe” and “Spice up your life”  Their appearance was one of the biggest attractions of the night.
Many more British acts graced the stage, like The Who, DJ Fatboy Slim, One Direction, Monty Phython, Muse etc
What was your favorite closing ceremony moment?